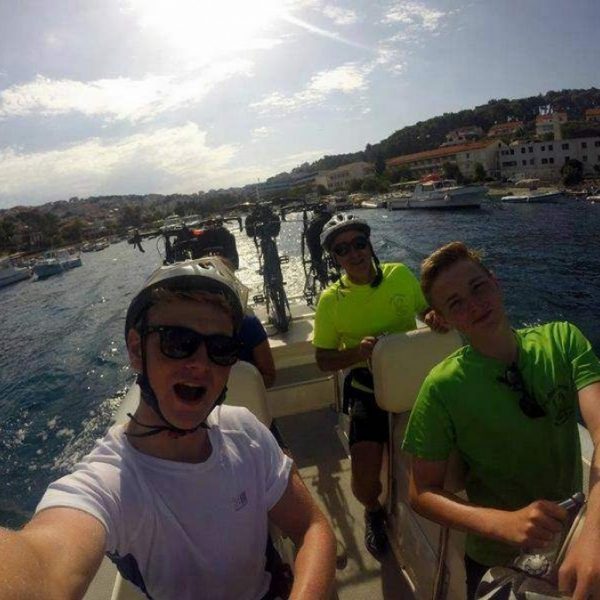 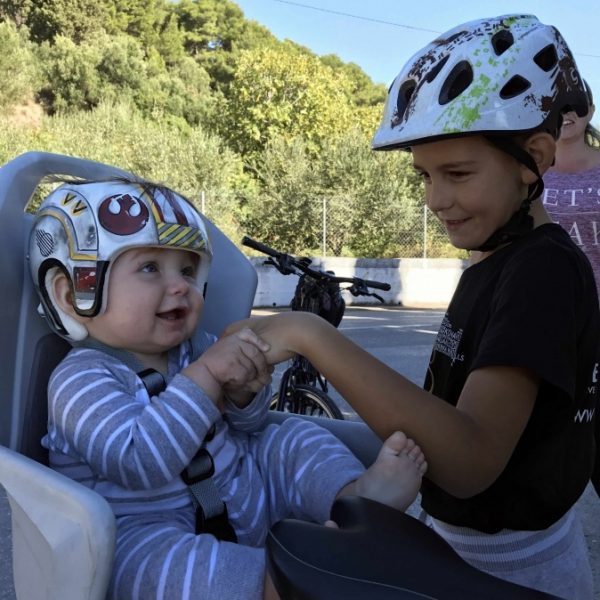 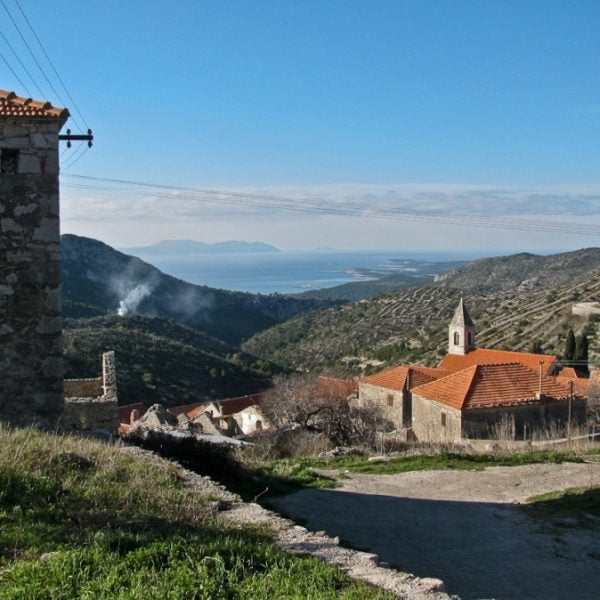 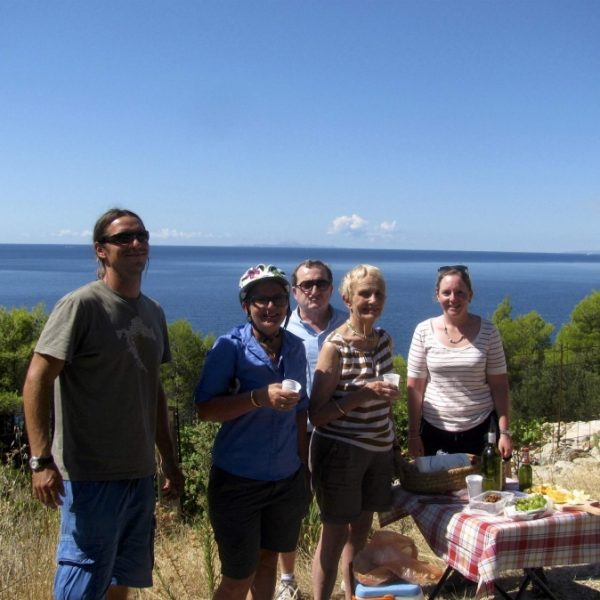 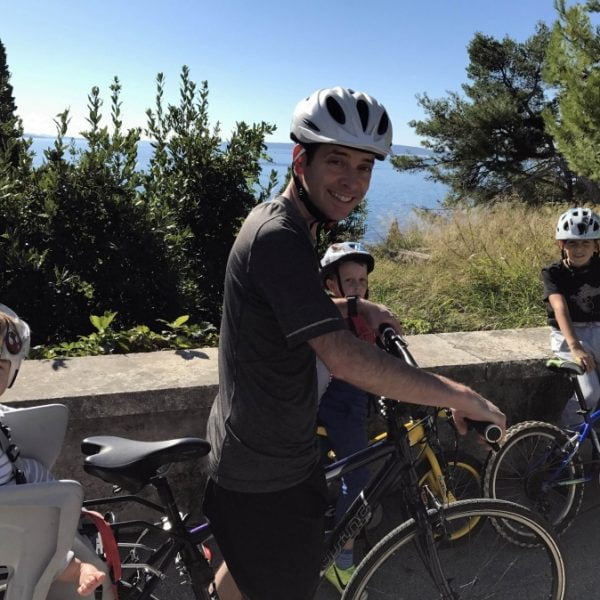 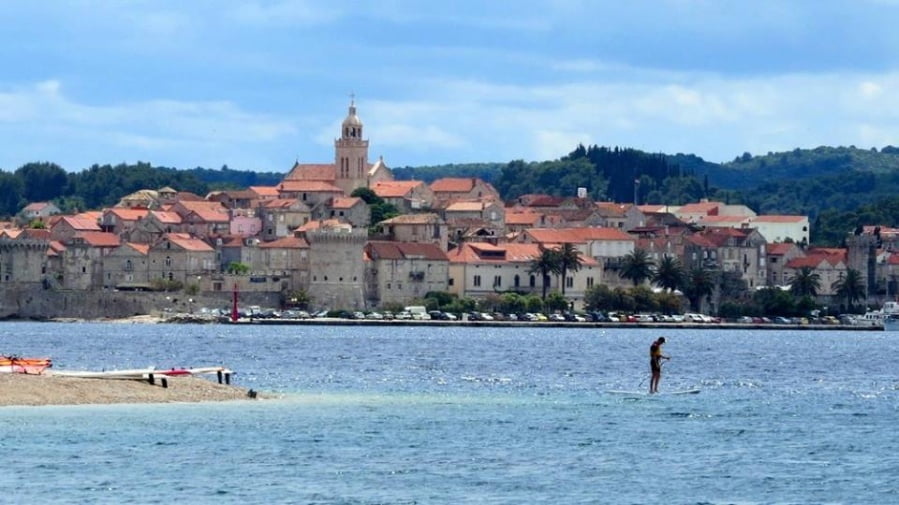 A tailor made tour for smaller families or groups of friends who want to discover Dalmatian coast and have great time while in Croatia – including cycling, walking, swimming, stand up paddleboarding and snorkelling.

Prices are starting indications, per person, based on a minimum of four people and twin or double rooms. Please make a booking enquiry for a confirmed price based on your chosen dates and exact requirements.

While you travel from Split to Dubrovnik, along the islands Hvar and Korcula you will have chance to cycle, hike, swim, SUP and snorkel in the secluded and most beautiful bays these islands have to offer. 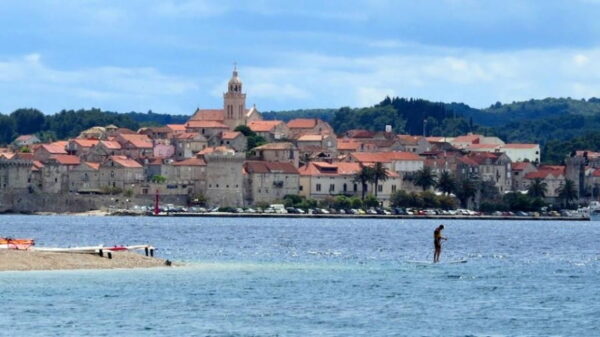 Professional, fun and local guides will show you unique historical and cultural sites dating back to ancient Greek and Roman times – hidden beaches, back roads for cycling and local restaurants which serve great Mediterranean food.

While this multisport trip has pre-booked hotels on visited islands, daily activities can be changed in accordance with your guide.

Discover the traditional and authentic lifestyle of the Dalmatian Islands!

We will meet you at Split airport or at your hotel in the early afternoon, have orientation talk and let you know what to expect during this weeklong holiday. In the afternoon our local guide will show you Split, 1700 years old town Split administrative and cultural centre of Dalmatia. With the passing centuries, the original architecture of the Split has been inevitably altered, but the people of Split, reused the structure of the palace, damaging it as little as possible, under Byzantine, Venetian and Austro-Hungarian rule. Take a walk into the old town, wonder around its narrow streets and squares, see the Jupiter’s temple and the original Egyptian sphinx, meet the locals, see the one of the biggest open fish markets in Croatia and enjoy the wine cellars of the Palace before dinner together this evening.

In case you have arrived early to Split, we will provide a morning bike ride along Marjan hill, recreational place in Split or go for an hike along the same hill.  Enjoy the rolling coastal ride and Split’s beaches before easy climb to the top of Marjan, from where you will have a splendid view on Diocletian’s Palace, and all the islands you will be exploring during the next few days.

The Island of Havar – Cycling, Snorkelling and Swimming

Today we pack our suitcases and depart for Island Hvar.  Enjoy riding among lavender fields, olive groves and vineyards. The island is noted for its lush vegetation of palm trees, agaves, myrtle, rosemary, pine woods and extensive lavender fields, spoiling our nostrils with healing aromatherapy in the air of this island. Cycle through scenic and mostly flat road on the north side of the island, passing coastal villages of Jelsa and Vrboska. Enjoy quiet, back roads passing through charming villages.

Spend the afternoon in Hvar and visit its main attractions; 7th century AD walls, Venetian loggia, and the oldest municipal Theatre in Europe or just have a coffee or bevanda in one of the most beautiful squares of Mediterranean. Hvar is listed among world’s top 10 destinations, you must see for yourself why is it so!

Start your hike along rocky path at the top of the Island, discovering abandoned villages once famous for lavender oil production. Second part of the hike takes you along numerous hidden bays of Hvar’s southern coast where you might want to have a swim in the turquoise waters before returning back to Hvar town.

Today we take a boat to an ancient Greek colony dating back to the 4th century BC – Korcula. Famous for its white wines – Posip, Rukatac, Grk, beautiful old towns, villages and dark pine forests that covers the island and which was used for shipbuilding. You will have an option today to do a loop ride on the island or just relax and wander in Korcula – Venetian fortified town and narrow streets irresistible to today’s visitor, just as they impressed medieval travel writers like Marco Polo, who began his life journey in this town. The bike ride includes coastal riding and beach explorations, rocky, sandy, pebble – what is your choice?

Our hike today takes us through the nature park with some amazing rock formations and wild life. The walk itself is very peaceful and relaxing, in an unusual, but very pleasant landscape for Dalmatian karst region. The area contains dolomite rock formations and is very densely wooded. The hike through the nature park will lead us to the ancient Napoleon path and walking along olive groves, small vineyards and beautiful fields of sage, oregano and other healthy herbs. The hike ends in the village of Pupnat, where a unique lunch prepared by our hosts will be waiting. Most of their ingredients come from the fields where we have been walking through.

We will spend the afternoon in medieval town of Korcula, where we will explore its cobblestone streets; whitewashed buildings and other architectural masterpieces made in Gothic and Renaissance style or depart for a beach to enjoy water activities..

Today we shuttle along peninsula Peljesac, home of Croatian best known red wines Dingac and Postup, made from the Plavac Mali vines, close cousin to Zinfandel of California. We will enjoy beautiful cycle cruise along the Plavac Mali vineyards and end the bike ride in amazing bay where we will have swim/snorkel/lunch break. On our way to Dubrovnik, we will visit Mali Ston, well known for the longest fortified city walls in Europe and famous for its oysters and mussels.  Overnight in Dubrovnik, the pearl of the Adriatic, one of the worlds’ most beautifully preserved medieval cities.

End of Tour in Dubrovnik

After breakfast we will take a guided tour of Dubrovnik. With its strategic coastal position, the city has been an important power since the 13th century, and its long and storied history is told in its beautiful Gothic, Renaissance, and baroque churches, monasteries, palaces, and fountains.  The multisport tour ends after the guided walk of the Dubrovnik’s old town. You might want to extend your stay in Dubrovnik, visit neighboring countries of Montenegro or Bosnia and Herzegovina, or just relax in Stradun (Dubrovnik’s main square) and/or the near beach!

The bike fleet for our Croatia tours consists of road, hybrid, tandem, children’s and eBikes. The road and hybrid bikes are custom-built by German manufacturer Musing, featuring lightweight aluminium frames, and carbon fibre forks for the road bikes. All have a wide range of gear ratios and feature a slightly more relaxed riding position, for days in the saddle. 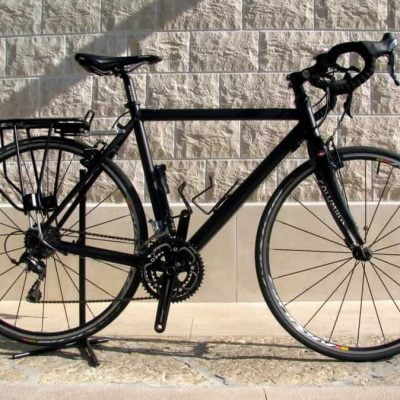 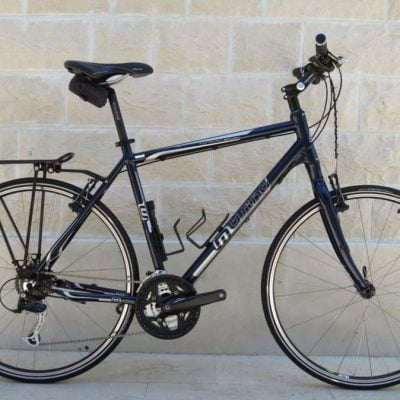 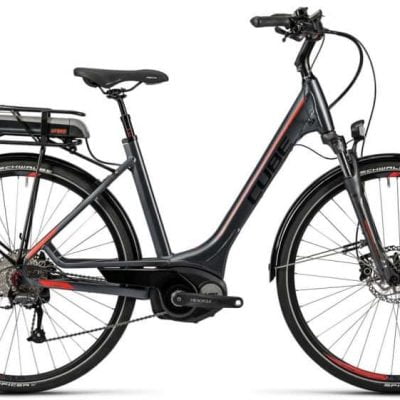 Our tandem bike is Cannondale road tandem, and comes in size L/S.

Higher spec bikes are available on request. If you wish to use your own bike, or have any other questions, please don’t hesitate to contact us.